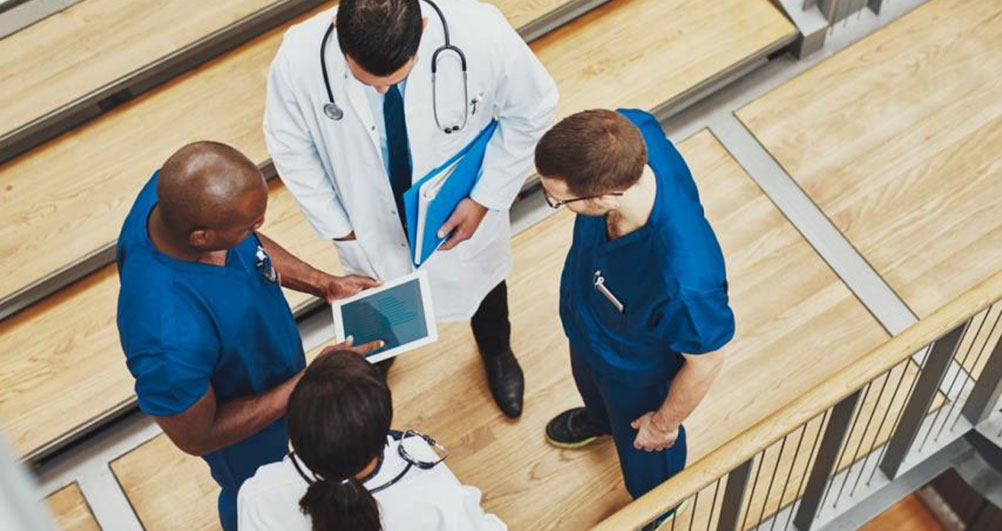 CAIPHI is building its suite of cloud-based software products on a common platform—initially, CyPHIcomply and CyPHIprepare—to create security continuum solutions in healthcare for enhancing patient safety and trust and protecting patient data that is created, received, maintained, and transmitted.

Ed brings considerable health care industry and business leadership to Cornichon. His peers elected him for two terms as the 2003-2004 chair of the board of directors of WEDI—the Workgroup for Electronic Data Interchange, an association of more than 400 corporate and government members. WEDI was founded by former secretary of Health and Human Services (HHS) Louis W. Sullivan, MD, and is an advisor to the secretary of HHS and National Committee on Vital and Health Statistics (NCVHS) on design and implementation of HIPAA and HITECH Act administrative simplification standards and on electronic business and clinical tools in health care. Ed also was a founding commissioner of the Electronic Healthcare Network Accreditation Commission (EHNAC) and an architect of its accreditation criteria for security, serving from 1994 to 2003. He currently serves on EHNAC’s Policy Advisory Board.

Until it was acquired in December 1999, Ed served as senior vice president and member of the CEO’s Executive Operations Committee of the NYSE-company, The Centris Group, Inc., which comprised seven subsidiary companies with a core focus on underwriting, insuring, and reinsuring self-funded health plans for US employers. Before joining Centris in 1993, Ed served as executive vice president and as a member of the board of directors of Medical Review Systems, a firm that he co-founded in 1990 and that was acquired in 1995 by Equifax. Before that, he served as a consultant to the National Research Council of the National Academy of Sciences, the US Sentencing Commission, and firms in insurance and other industries; and held senior positions in the US Department of Justice and Central Intelligence Agency.

Ed is the co-author with Carolyn Hartley of ten books for AMA and the American Dental Association (ADA):

Ed and his colleagues at HIPAA, LLC offered at www.HIPAA.com an online HIPAA and HITECH Act privacy and security training course for covered entities and business associates. This course was accredited for CME by the American Medical Association (AMA) and for CEU by AHIMA, PAHCOM, and AAPC. This course was developed in a partnership with the AMA.

Ed holds degrees in economics from the University of Chicago and Washington University in St. Louis.

We're not around right now. But you can send us an email and we'll get back to you, asap.

We’re not around right now. But you can send us
an email and we’ll get back to you in 1 business day.